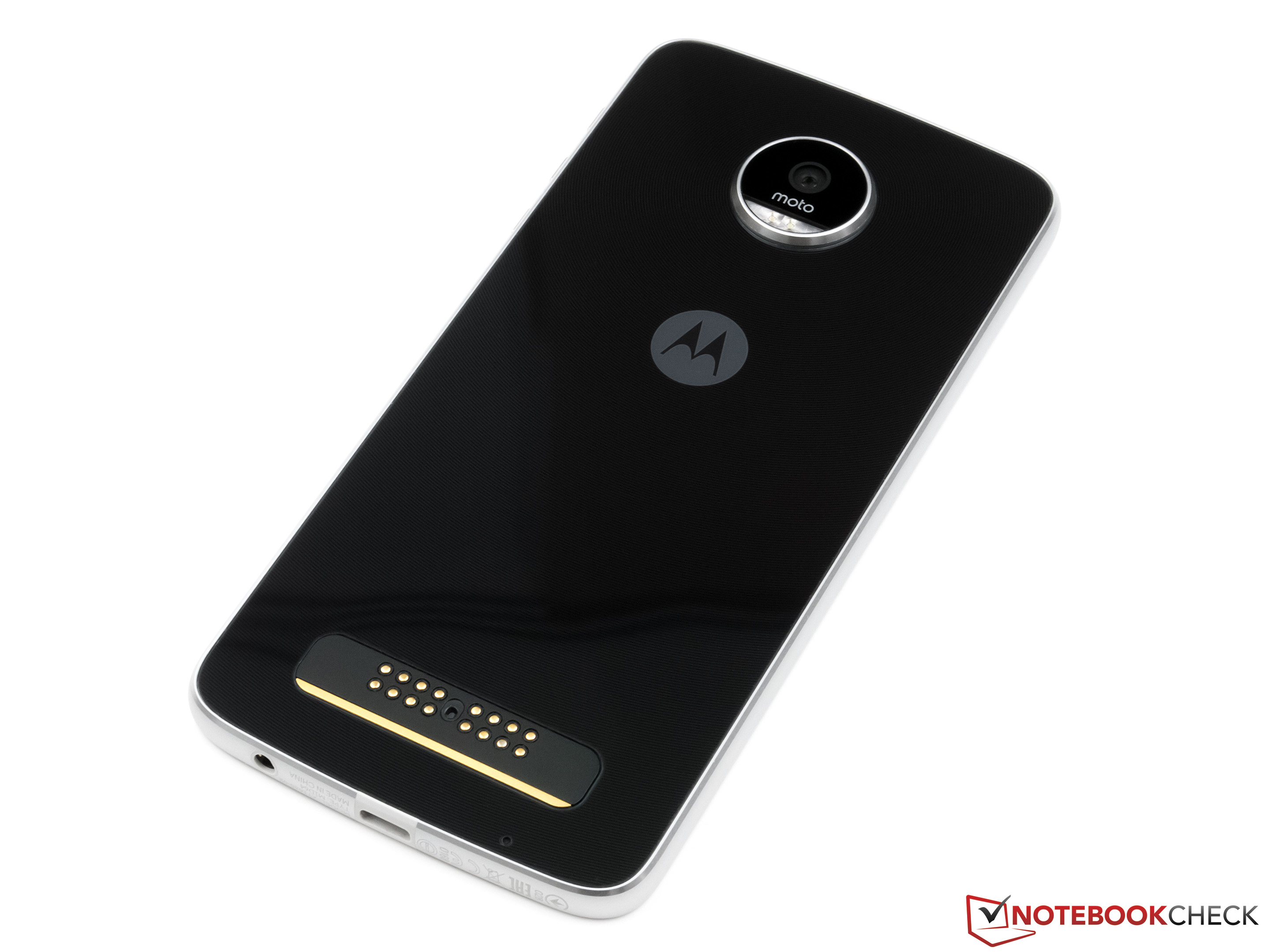 Sponsored Listings. Got one to sell?


Nano SIM. Rear Camera. Model Number see all. A CDMA. Brand see all. Motorola Filter Applied. Taking the phones outside is a different story, though: The Z Play's screen is merely passable under bright sunlight, while the Z and Z Force can dial up the brightness quite a bit further. Guess Motorola had to cut corners somewhere.

How to install SD and SIM card into Motorola Moto Z

I'm also fond of how the Z Play renders colors right out of the box: Sunsets and close-ups of wood seem suitably deep, as do the blues and greens that always pop up in landscape photos. If slightly oversaturated colors aren't your thing, though, you can change things with a trip to the settings the phone's display mode is set to "vivid" by default. Toggling the feature to standard mode results in visuals that, while probably a little more accurate, are a lot less fun. Speaking of things that aren't much fun, the sound setup here leaves a lot to be desired.

Then again, who didn't see this coming? Motorola used the same lackluster system in the more premium Moto Z and Z Force, with an earpiece that doubles as the main speaker driver when you crank up the volume. Listening to music on a vanilla Z Play is passable at best -— vocals and mids can sound crisp -— and muddled at worst. I wish the Z Play's speaker was a little louder too, but considering the sort of quality we're working with, Motorola might have been doing us a kindness by capping the volume. Thankfully, we have options. First, you can plug in a pair of headphones —- once more, without a dongle!

Motorola, meanwhile, would much prefer you use that sweet, sweet Moto Mod connector around the back to magnetically lash a completely new set of speakers onto the phone. You certainly don't need Moto Mods to use the Z Play, but they are handy. I'm pleased to report that there isn't a whole lot to say about the Moto Z Play's software. Yes, that's a good thing: It's fast, familiar and free of the bloatware that comes loaded on the Verizon-branded Z Play. If you've used a modern Motorola device, you could probably just leave it at that and move on.

If not, well, here's a little more. The Motorola that's endured so much change these past few years still prefers stock Android in this case, 6. That shouldn't really surprise anyone: Motorola wasn't going to blaze new software trails on a mid-range version of its flagship device. The look, the app launcher, the underlying functionality -- it's all just Marshmallow. Motorola's additions are as subtle as ever, and exist mostly in the form of smart gestures.

Waving your hands over the Z Play's face like a Jedi makes the screen light up, proffering the time and your notifications. Double-twisting your wrist launches the camera, and a relatively new double karate chop fires up the flashlight. Pro tip: Don't use your whole arm. Relatively new to the mix is a one-handed mode that's invoked by swiping up from the bottom of the display. Motorola's implementation isn't perfect -- you can't resize or move the shrunken window -- but it's really useful if the 5. Perhaps the biggest issue with the feature is that it can be too easy to activate accidentally, which probably explains why it's not on by default: You'll have to dive into the included Moto app to enable it.

Then there are Motorola's voice commands, which have steadily gotten more precise since they debuted on the original Moto X three years ago. They're nice enough to have and work as well as they always did -- just don't expect the same sort of conversational fluidity you'd get from something like the new Google Assistant. And that's really it. As a brief aside, this is the first time I've used an unlocked version of the Moto Z, and I can't stress how much nicer it feels to use without all that carrier-mandated bloatware.

Android device manufacturers now realize that cleanliness, while not that close to godliness, is a virtue worth exploring when it comes to interfaces. To date, few phone makers match Motorola in its devotion to pure Android, and I'll keep doling out the kudos as long as the company keeps at it. The Moto Z Play's main camera is a mixed bag, but not for the reasons you'd expect.

In terms of pure resolution, the megapixel sensor here sits somewhere between the Moto Z's megapixel camera and the Z Force's much better megapixel shooter.

Not bad, right? In other words, the Z Play is technically capable of capturing a little more photographic nuance than the bog-standard Moto Z, but lags behind it when it comes to low-light performance. The Z Play's camera also lacks optical image stabilization, making it slightly more susceptible to blurry edges and obscured faces, especially when it's dark.

So yes, your poorly lit bar photos won't turn out great. Even so, the Z Play doesn't completely drop the ball, and -- perhaps more important -- it's capable of producing some really attractive shots when the lights come back up. Colors seem accurately represented though you might sometimes see whites turn a little blue , and there was often plenty of detail to gawk at. The very act of snapping photos is quick too, with basically zero lag before taking a new shot. I've tested plenty of faster, all-around better smartphone cameras this year, but the Moto Z Play's is nonetheless remarkable in two ways.

First, it's a little more than half the price of those photographically superior phones. More important, the gap between the camera in this mid-range phone and the cameras in the flagship Moto Z's can be surprisingly small. The Moto Z Force's more advanced setup has the clear edge, but under the right conditions it's easy to get similar results out of all three Z phones.

Meanwhile, the 5-megapixel front-facing camera is perfectly adequate, packing a wide-angle lens for squeezing more friends into selfies, and video footage came out clean, if a little unremarkable. All told, Motorola has a potent little photographic package here, though sticklers for premium quality will want to look elsewhere. I can already tell some people's eyes are glazing over because that chipset's model number doesn't start with an "8," but I'm here to tell you the is a capable little slab of silicon. When it comes to thumbing through open apps, swiping through menus and the rest of the day-to-day actions one doesn't pay that much attention to, the Z Play moves like a flagship phone: quickly and with a minimum of fuss.

For people who ultimately don't ask much of their smartphones, the Moto Z Play has more than enough power to keep everything moving at a more than reasonable pace. Things can change pretty quickly when you fire up some graphically intensive games, though. That's when the occasional sluggishness can set in. Again, that's not a shocker or anything: Mid-range phones are getting better all the time, but most of the not-quite-high-end phones we've played with this year act the same way.

There is, however, one big upside to this merely average performance: The Moto Z Play's battery life is absolutely killer.

Motorola claims that the phone can run for up to 50 hours on a single charge, and I'll be damned if that wasn't my experience over two weeks of testing. Consider my usual workflow: There's a lot of Slack messages and emails flying around, not to mention a spot of gaming and some podcasts here and there. On typical days the Moto Z Play would stick around for about 45 full hours before needing a recharge.

That's not two workdays, but nearly two full rotations of the earth. Hell, with Wi-Fi on and connected, I saw the Z Play creep just a little past the advertised 50 hours over a quiet weekend.